I can’t take the PRESSURE……

Posted 8 years ago by Andrew 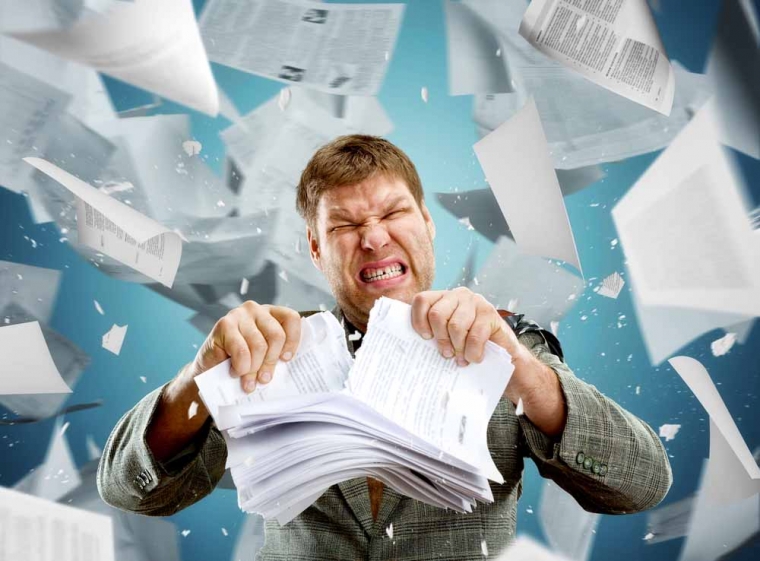 I have just spent the last several weeks working as an American Dialect coach on an American ad being shot here in Sydney. I was involved throughout the production process of; initial auditions, callbacks, rehearsals and the entire shoot.

Overall my observations were that the kids (high school age) did amazingly well with the accent. I really believe that for that age group especially, the influence of American film and television is so present in their lives, that the accent has gotten into their subconscious without them even realizing it. Most of them had very little trouble tapping into those sounds pretty easily. There were several kids on set that were, not only working with the accent for the first time, but were on their first professional set. Having said that, they managed surprisingly well. But, having some built in skills for the American accent is as dangerous as it is advantageous. Falling into the same traps as many of my students, they get 70% of the way to nailing the accent with little effort. But with every single error exposing your authenticity, it’s that last 30% that makes or breaks you and where all your focus needs to be.

So with the pressure of a set…thousands of eyes on you at all times…the pressure of performing on cue and correctly every time…they did great. Especially when you consider that the American director not only had exceptionally high standards for the accent, but, not usually restricted by budget, shot dozens (sometimes over 50) takes of every shot .

I would say that, while it was my job to look after the accent I also found myself looking after the kids as well. I understand how much effort can go into getting your mouth around new sounds and to have to do take after take after take really took it out of the kids.

So if you find yourself on set working with a new accent, I would leave you with this.

1. In between each take roll your tongue and lips to help keep those muscles relaxed because once they start to fatigue- and they will- it’s hard to get them back.

2. Know what to look for in yourself…are the sounds becoming more difficult to navigate in the mouth? Is your tongue getting thick? Are you stumbling over sounds that were easy earlier on? Is your brain starting to fizzle? All this means is that you are getting (rightfully) worn out. So your best bet is to ask for a 5 minute break, if it’s feasible, and eat something that will bring your blood sugar back up. If you don’t, you’re going to end up continuing to have to do endless takes because the accent isn’t as solid as it needs to be. As you tiredness spirals downwards, your accent will most likely continue to decrease in quality. So without a recharge or even the awareness that you need one, you’re essentially shooting yourself in the foot.

Please know that even with the pressure of a set, everybody on set wants you to do well. Your professional obligation is to look after yourself so you can perform your role to the best of your ability.

In a nutshell: Near enough is nowhere near good enough with the accent. Executing it flawlessly is a tough gig that requires continuous focus and effort. Watch for mental AND mouth fatigue when working long hours in the accent. The more tired you are the more mistakes you’ll make. Watch this space for more cool tips coming your way.

8 years ago No Comments 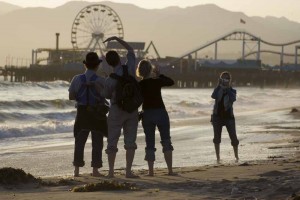